The $750 Question: Can you Negate the Need for Ultra Wide-Angle Lenses with Panoramas? 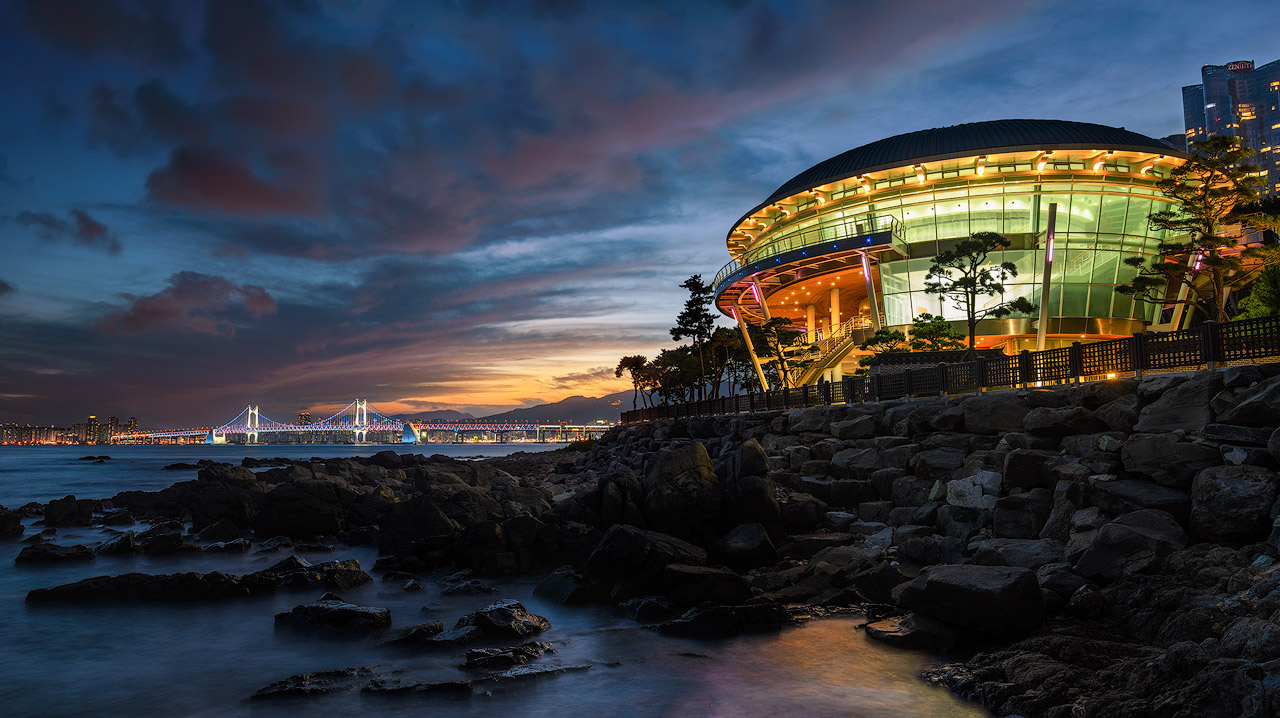 I’ve never been one of those photographers who liked to haul a lot of gear around. Yet as a travel photographer, someone who shoots everything from cultural events and candid portraits to street scenes and landscapes, I need to have an awful lot of focal ranges covered. A lot of online advice suggests you’ll do just fine with a wide-angle zoom, a fast 50mm prime, and a longer telephoto zoom. You’ll also find a lot of sites advising against purchasing a mid-range zoom on the basis that “pros don’t use them.”

Having recently decided to disregard the “vast wisdom” of the internet and purchase a Nikon 24-70mm f/2.8 (a lens which covers the range of focal lengths I shoot most frequently), I began to question whether a wide-angle zoom was REALLY a necessity for someone like me, someone who enjoys shooting the occasional landscape/cityscape, but doesn’t do it regularly enough to justify the expense of a dedicated landscape lens like the $2,000 Nikon 14-24mm f/2.8. My exploration began with looking to some of the cheaper alternatives.

I’m a huge admirer of Matt Kloskowski‘s landscape work, and Matt swears by the more-modestly priced Nikon 18-35mm f/3.5-5.6, which at $750 is a much less bitter pill to swallow, though still not exactly cheap. I eventually decided that I didn’t shoot enough landscapes to justify that kind of financial outlay, and turned my attention to the primes, looking for some more cost-effective options. I quickly found myself attracted to the portability of the Nikon AF 20mm f/2.8d. Alas, after shooting with two different copies, I found it a little too soft, though I did hear excellent things about the f/4 AIS made famous by Galen Rowell but I couldn’t lay my hands on a copy to test. Next, on the recommendation of a friend, I considered the Samyang 14mm f/2.8. Despite its excellent reviews, I can’t help feel that 14mm would be far too wide for regular use, and I’d be loathed to crop too much. Eventually, I decided to test whether I needed anything wider than what I already have, 24mm being the widest at the time of writing (you can see what I work with here).

This weekend, I headed out to Nurimaru APEC in Haeundae, Busan. A photog-friend of mine, Keith Homan, had shown me an image similar to that above. When I saw it, I knew that this would be a good opportunity to test just how essential a wide-angle lens really is. The image you see above is the result. It’s a 5-frame panorama shot at 40mm, digitally blended from 2 multiple exposures per frame, and then stitched together in Photoshop CC’s Photomerge. Admittedly, it was a lot of work, not aided by the fact I’m in desperate need of upgrading my 4-year-old, under-powered laptop. That said, I was accompanied by a buddy of mine, Joshua Herrin, who shot with an 11-16mm Tokina and an ND grad (you can see his shot below) in the Lee Filter System. While I could see the benefit of the ND grad (I wouldn’t have needed to blend exposures in post-production – although you can read an excellent article on Matt K’s website on why the ND grad is dead), I prefer the look of my shot, particularly the prominence of both APEC and the bridge. There’s just something about the separation you get with wide-angle lenses that turns me off. And so, at least for now, I’ll be putting a hold on buying a dedicated wide-angle, and I’ll be revisiting the topic of panoramas soon for a pros and cons article; keep your eyes peeled. 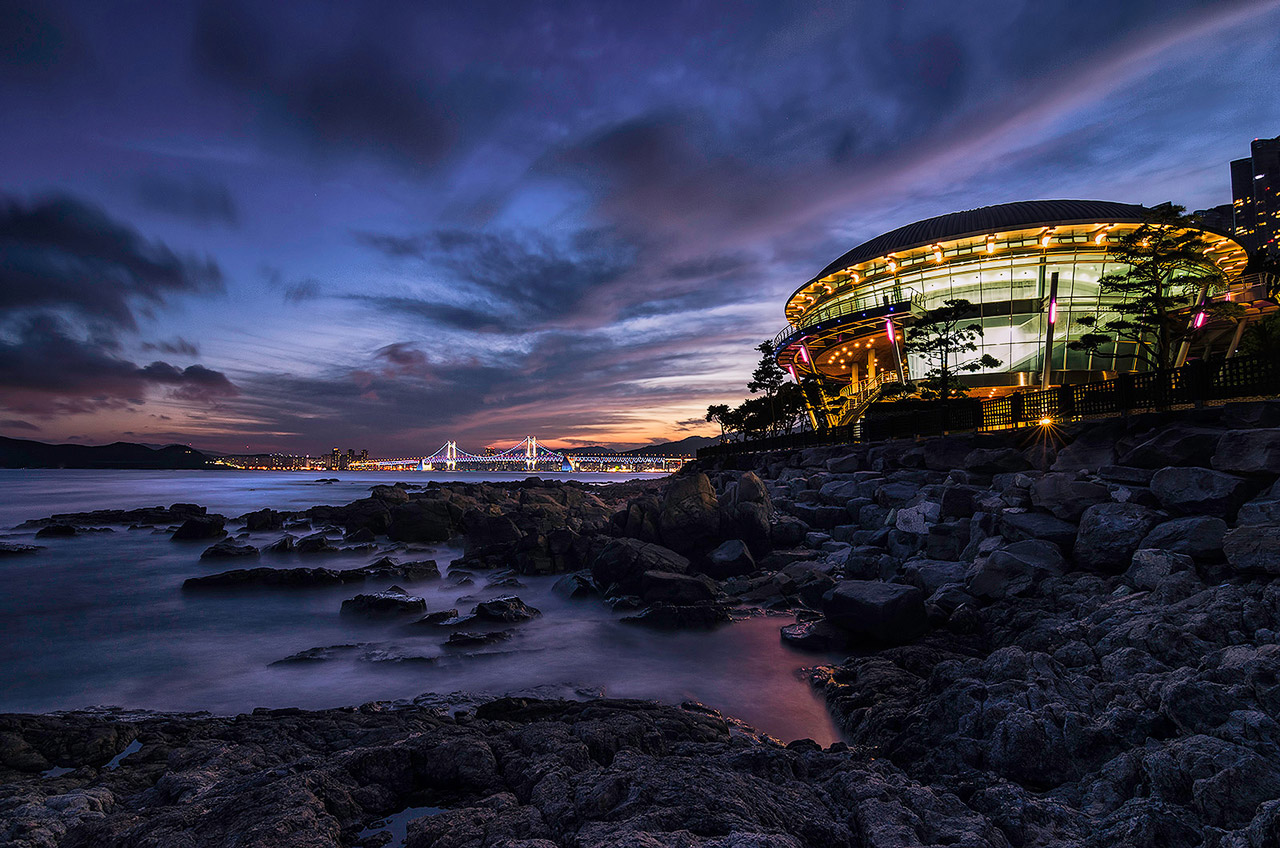 Update: I did eventually cave and buy a Samyang 14mm f/2.8 IF ED UMC; I made a few interesting shots with it and (if only to give further credence to this article) then moved it on because of its lack of practical usages. I’m currently working with the Nikkor AF-S 16-35mm f/4.