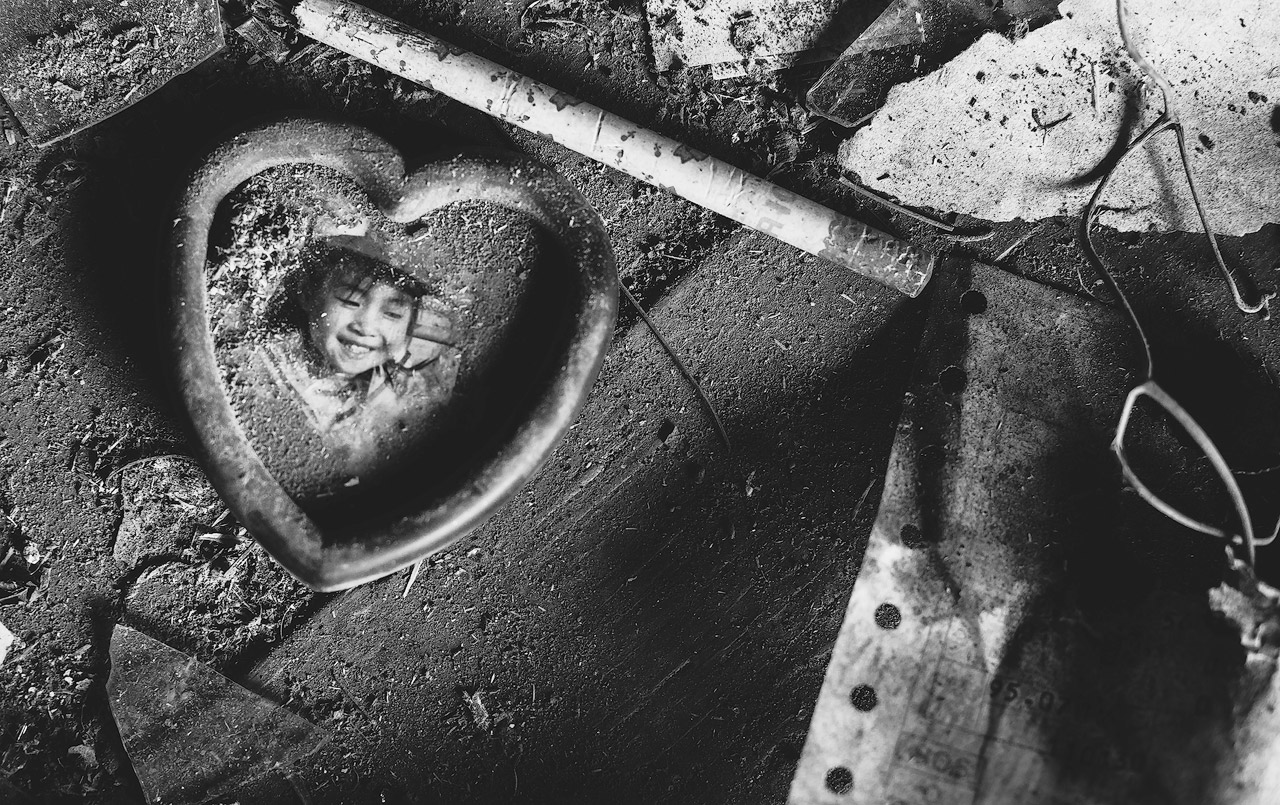 Some of you that follow me on Facebook may recall that back in February I shot an abandoned hanok home in the heart of Tongyeong. I always intended to pen a write-up of the project, but never quite got round to it. Earlier in the week, I took Geoje-based photographer Joshua Herrin over to the site; he raced home, edited at light speed and put his project into words before I’d even gotten back to my laptop. I couldn’t have written it better myself… so I won’t. Instead, I give you the very first guest post on The Lost Lens.

On Tuesday, I had the opportunity to meet with my friend Chris Cusick in Tongyeong and shoot around the city. He showed me an abandoned hanok he had visited before. The place hadn’t been touched in years. Trash littered the walkway on each side of the alleyway all the way to the main gate of the house.The gate had a sign written in Hanja which read, 金義鉉 (김의현). Kim Ui Hyeon was the name of a Korean poet belonging to the poetry circle 松石園詩社 (송석원시사, Song Seok Wonsesa) that was active in the late Joseon period. I have no clue if the family had ties to the poet or simply shared his name. As we looked around we noticed weeds had grown over everything but the tallest structures around the house, and the only way in was to navigate through the discarded doors, plants, and trash off to the side.

Once we were inside, we were presented with what was once a beautiful house. Each building was in different stages of dilapidation. There was a small garden where fresh green onions and garlic grew in the courtyard. Directly across from the gate stood the main house, its doors wide open, exposing the interior to the elements. The weather had not been kind, the roof had caved in above the kitchen, and only the strong beams of the main hall kept the edifice standing. Against the far wall was a smaller building that held a study. Both buildings had been picked clean of anything valuable, the only prominent items left were personal mementos, yearbooks, old cassette tapes, and occasional books and magazines. Looking over documents that had survived, the house had been deserted since 1997.

The place had an eerie calm to it, there was food still in the kitchen from what we could see, and the garden, though untended, still produced food for the family that had left. It was almost as if the house was simply waiting to be filled with the laughter of children and traditional music from an old cassette player. We stayed for about an hour exploring the house before we retreated to leave the house to its vigil. 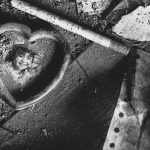 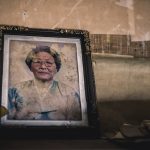 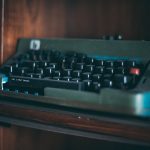 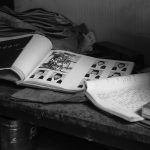 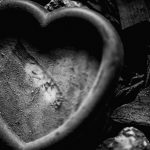 Joshua Herrin is an amateur photographer from Thomaston, Georgia. He enjoys shooting street portraiture and landscapes. You can explore his photography here.