The Fantastic Five: 5 Photographers I’ve Learned From in Korea

Since picking up my first DSLR in December 2012, I’ve been shocked at the progress I’ve been able to make with my photography. A lot of this has come from hard work, but much of my development wouldn’t have been possible were it not for the army of inspiring artists on the Korean peninsula. While there are many talented photographers in Korea, I’ve picked out five at the top of their game. These five have all had personal dealings with me in one shape or another, and I’m all the better for it. Do forgive me for my attempt at showing these relationships as anything but the hopeless bromances they’ve developed into. I pray you’ll look past that and take some inspiration from The Fantastic Five. 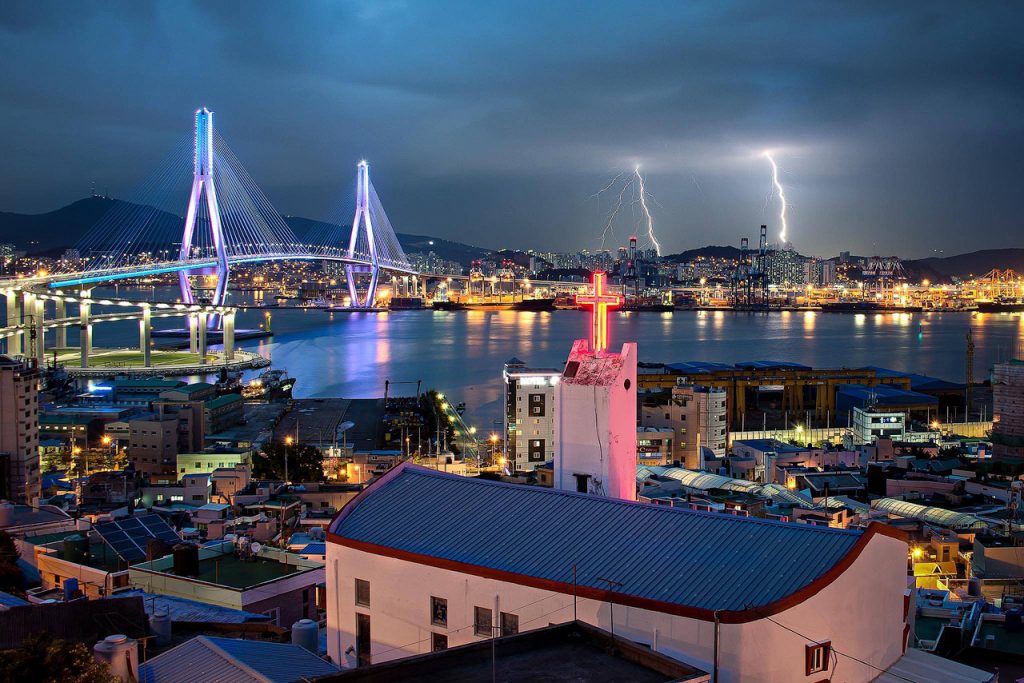 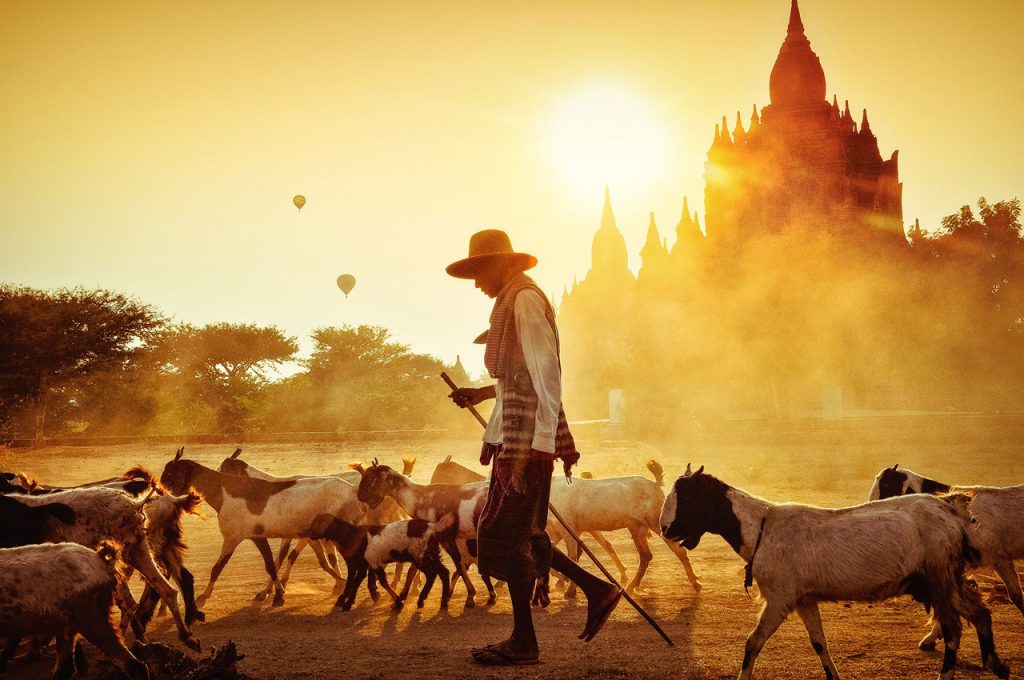 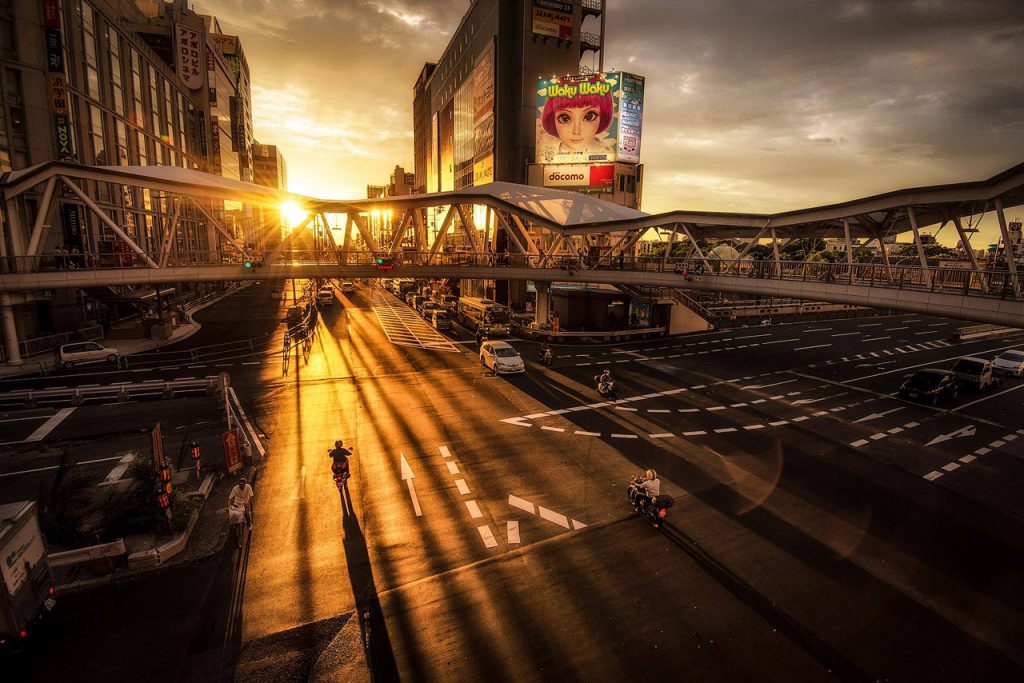 There’s really nothing quite like spending time with more-experienced photographers to help elevate your photography to the next level. In fact, almost everything I now know about my craft has been learned from other photographers in Korea. Without the Busan Lightstalkers for which Pete is largely responsible, I’d likely never have come into contact with the community of photographers I’m now proud to call both friends and teachers (and this list would be a fair bit shorter).

Today’s photography scene isn’t exactly short of guys willing to blow their own trumpet. You know the sort. “Buy my print.” “Like my post.” “Download my eBook.” “Attend my workshop.” “LOVE ME!” It’s incredibly refreshing to see that there are still some willing to foster community for the benefit of all. Whilst Pete’s photography stands on its own, it is his willingness to go that extra mile for all of us that makes him one of the greats.

Be inspired: Sharing is caring. Take part fully in your photographic community; it’s more than just a space for self-promotion. 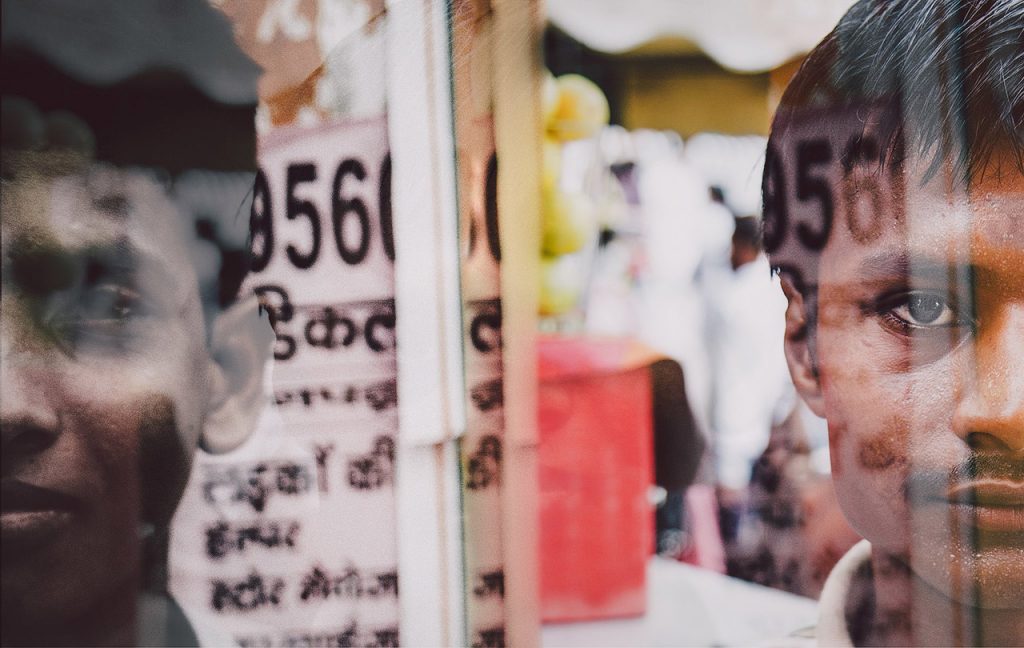 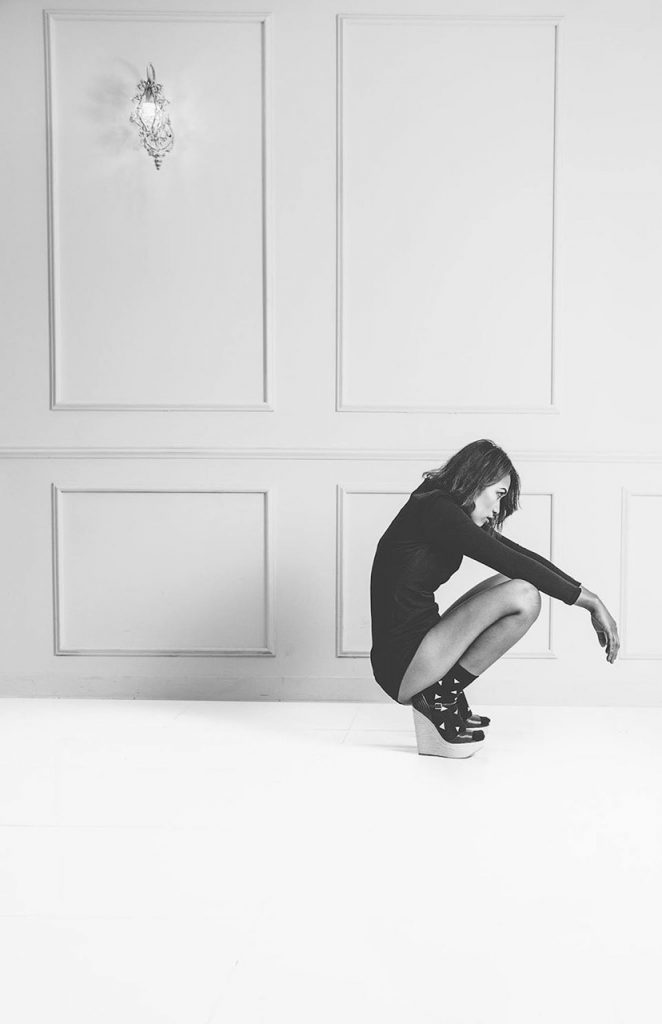 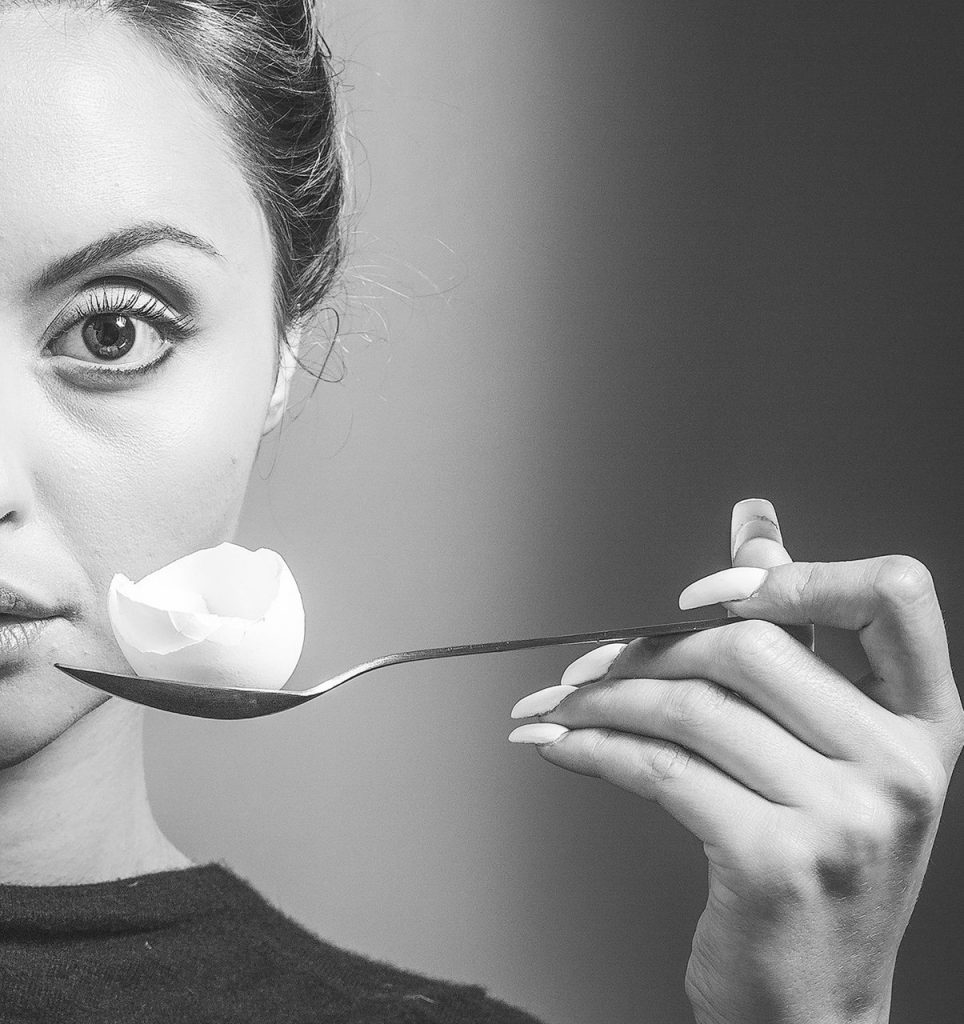 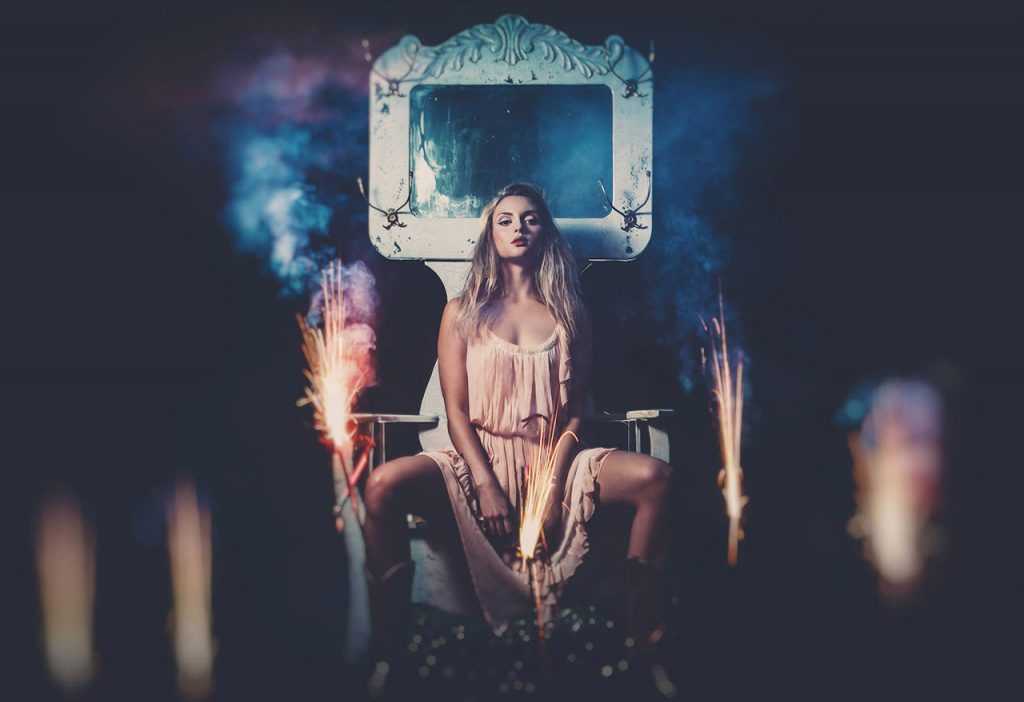 If you’ve paid even a passing interest to the Korean expat photography scene, you’ll have come across the work of Mr Andrew Faulk. To most, Andy is THAT creative-portrait guy. Y’know? The one who’s been absolutely killing it of late…

To me, he’s something a little different. And though I’m sure he’s unaware of this, he has helped me no end as a photographer and creative. Why? Style! His is unmistakable. You can spot an Andy Faulk in an instant. For me, he’s one of the few photographers in Korea who really leaves his stamp on every image he creates. He is a true artist from shoot to finish; it’s hard not to be inspired.

Be inspired: Blaze your own trail. Create a style that represents YOU and own it. 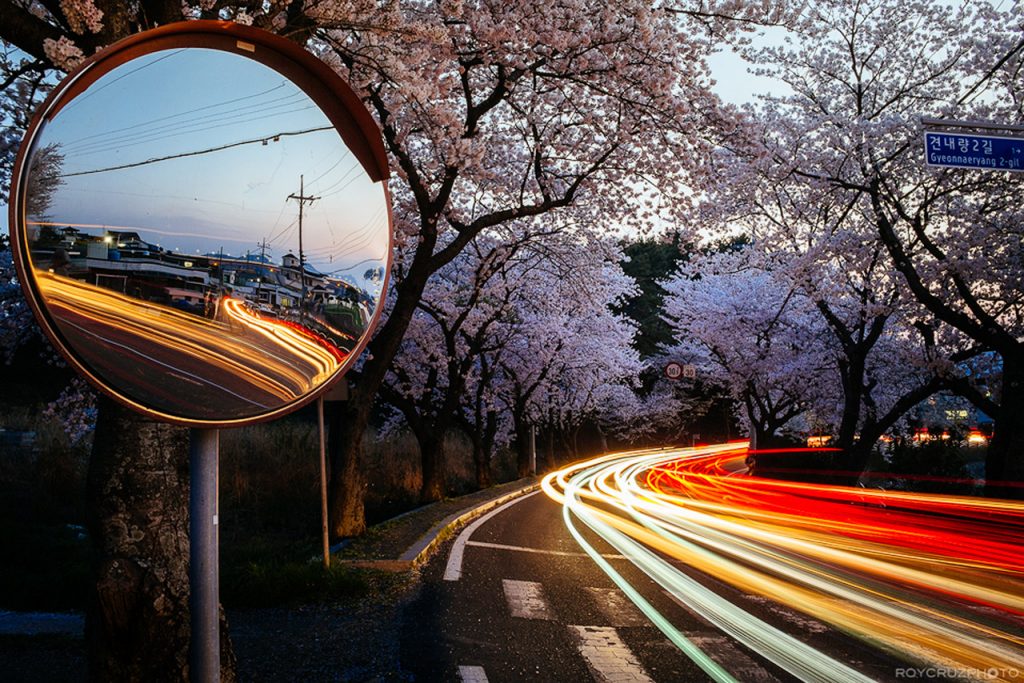 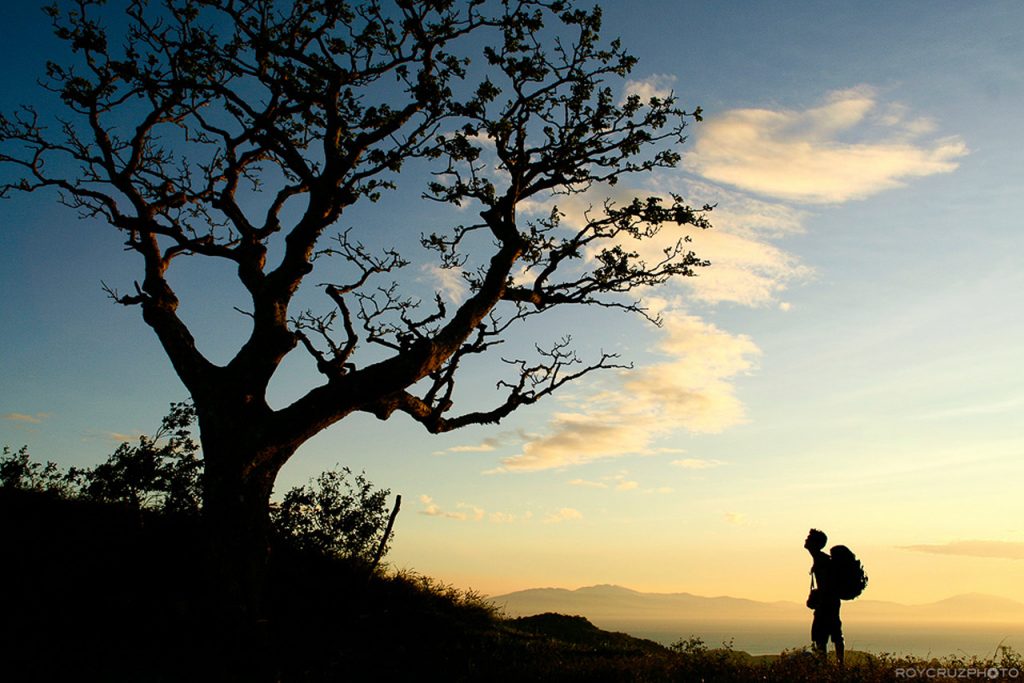 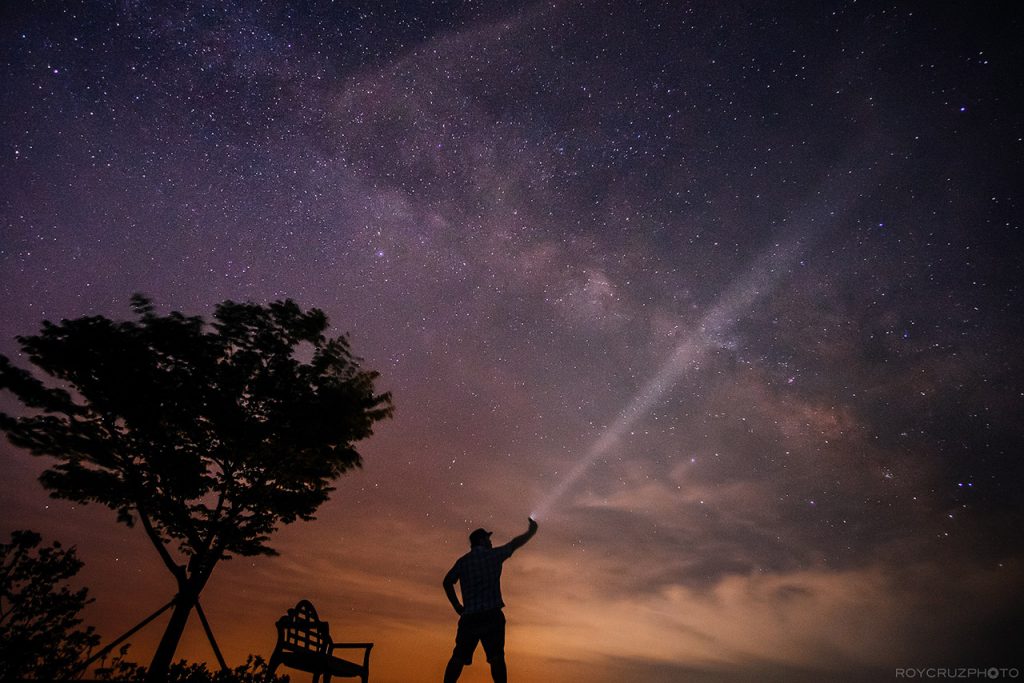 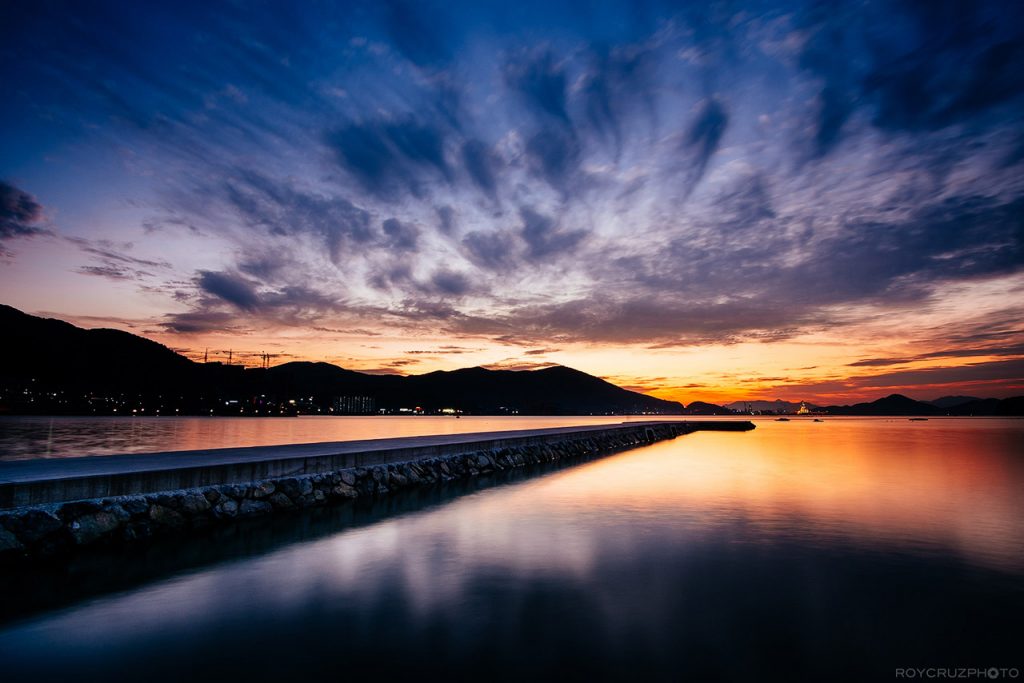 I came across Roy in the darkest hour of my photography. I’d just decided that I was “ready” to start displaying my work, and so launched a website and Facebook fan page (all frightfully serious stuff). To say that the response was underwhelming would be an understatement. I quickly became overly-concered with how many Likes I was getting, and started whoring for social media approval by creating the kind of images I thought people wanted to see.

Roy taught me to make images for ME. “Love what you do, the rest will take care of itself.” He happily shared that his best images had come after he’d given up caring what other people thought, and he inspired in me a level-headed confidence that I know has paid dividends in my work. Incidentally, my social media presence has started to grow. Wise man, and all-round great guy!

Be inspired: The journey is the destination. There are no shortcuts. Learn to love every step of the way, and do what you do for YOU, no-one else. 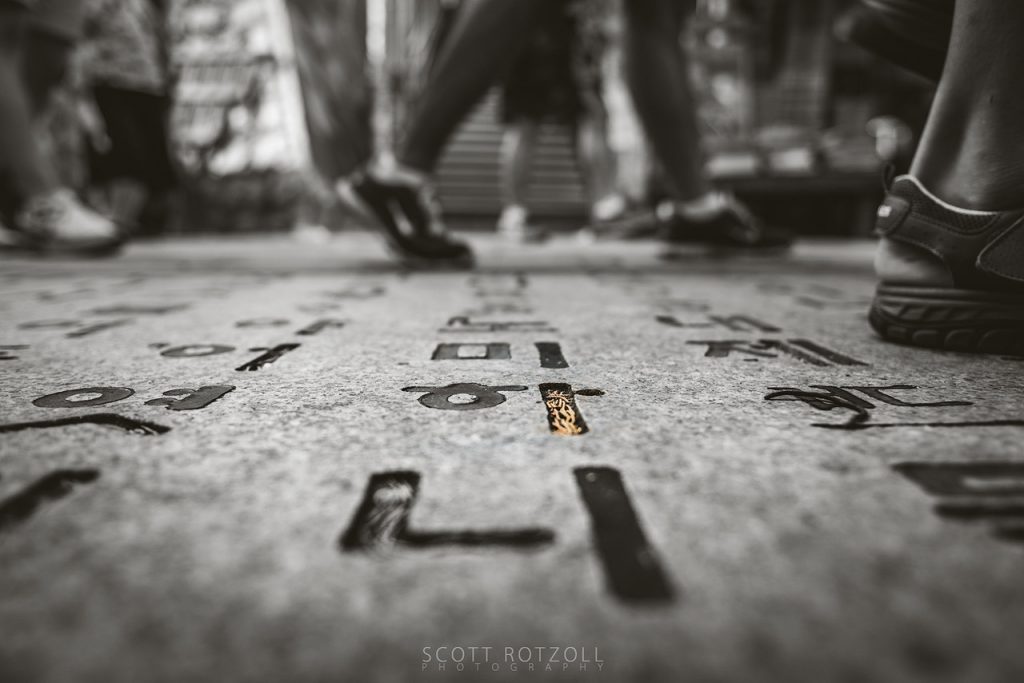 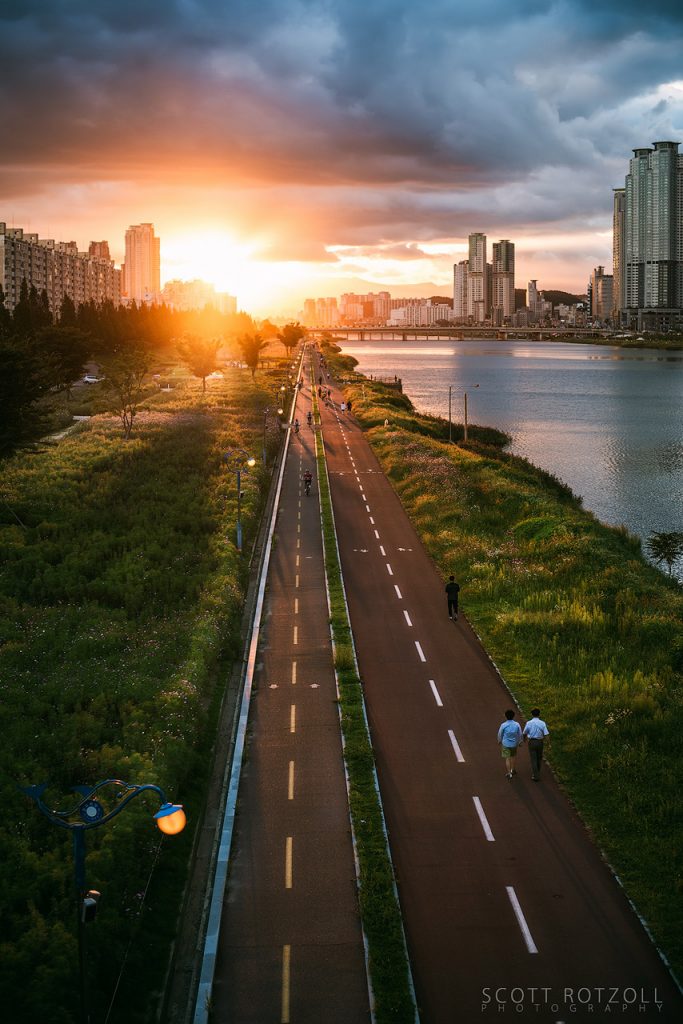 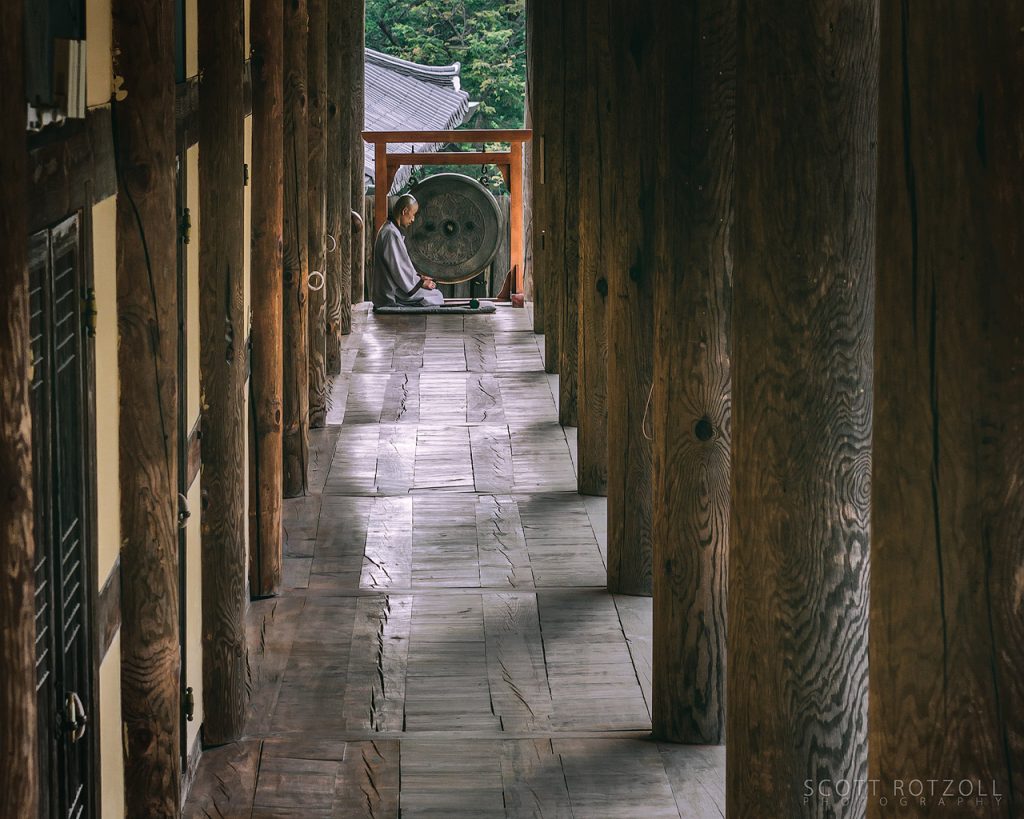 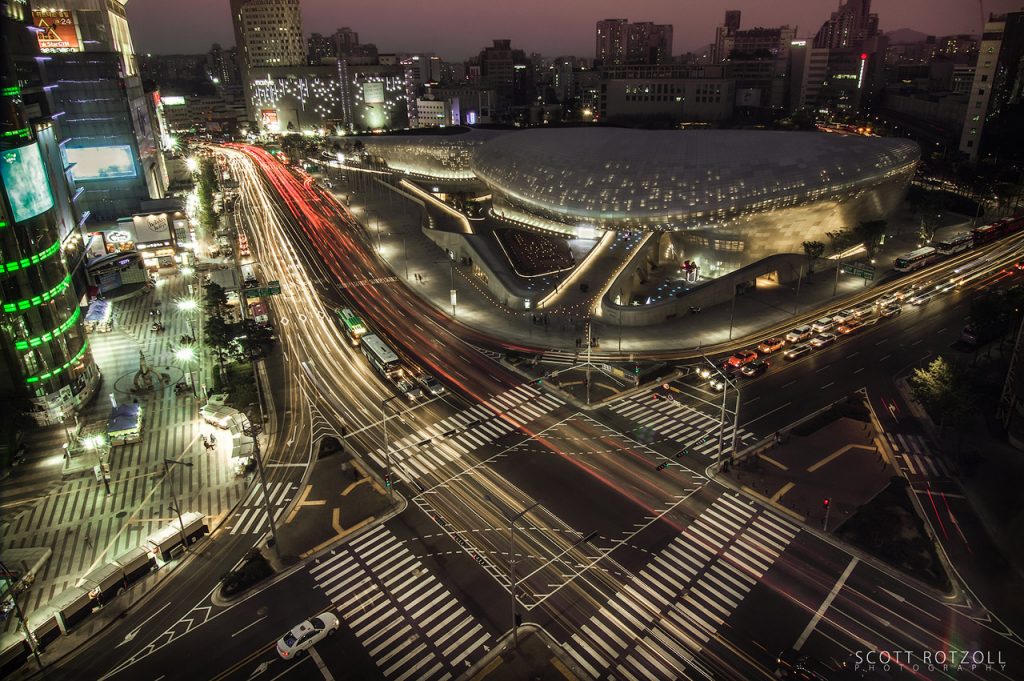 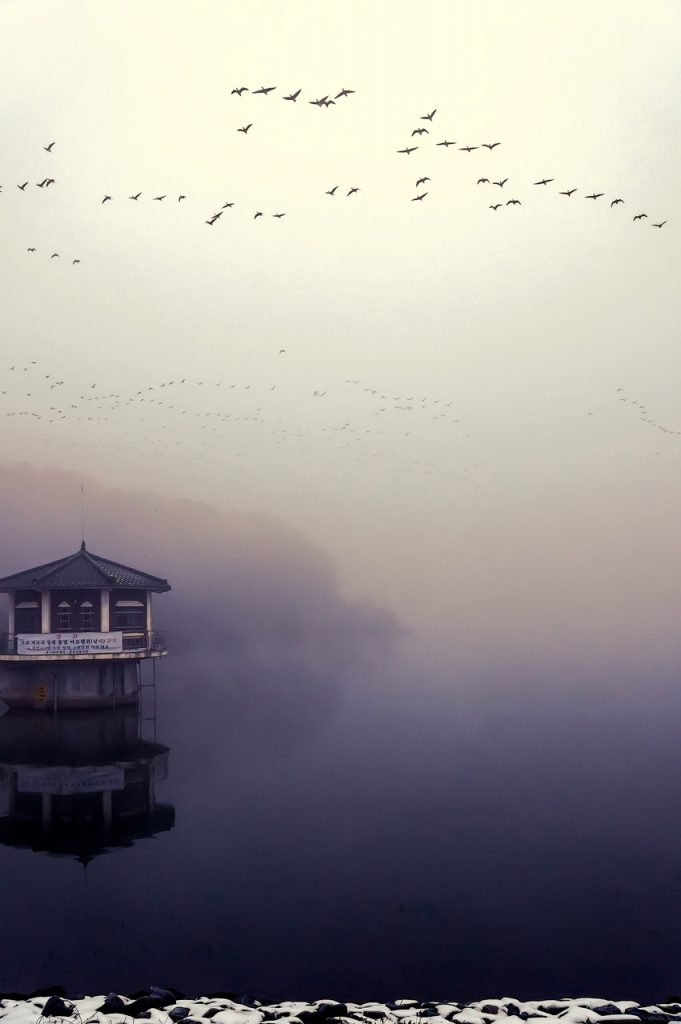 A friend of mine recently attended the Gyeongju WWPW. He hasn’t been shooting for all that long but is keen as mustard and getting better by the day. After a day of shooting, we often discuss his shots and how happy he is with them. After the Gyeongju walk, I asked him how his day had gone. He said he was fairly happy with his captures, but wasn’t particularly confident of how they’d stack up against the other walkers… in particular, a certain Scott Rotzoll. “It’s almost unfair when Scott comes along,” he told me. I’m inclined to agree.

I’ve had the pleasure of shooting with Scott quite a lot of late, and he has really helped push me into becoming a better photographer, though you might be surprised to hear how. That inspiration? Sheer, utter terror of being left in his wake. I first came across his work in a shared article we had in Busan Haps magazine, and so I’d like to think (and hopefully he won’t take too much offence from this) that we’re at similar stages in our photographic journeys. Just trying to keep up with him is inspiration enough.

Be inspired: Push yourself. You’re only as good as your next shot; consistently producing great photographs is no fluke. You have to be prepared to work for it. 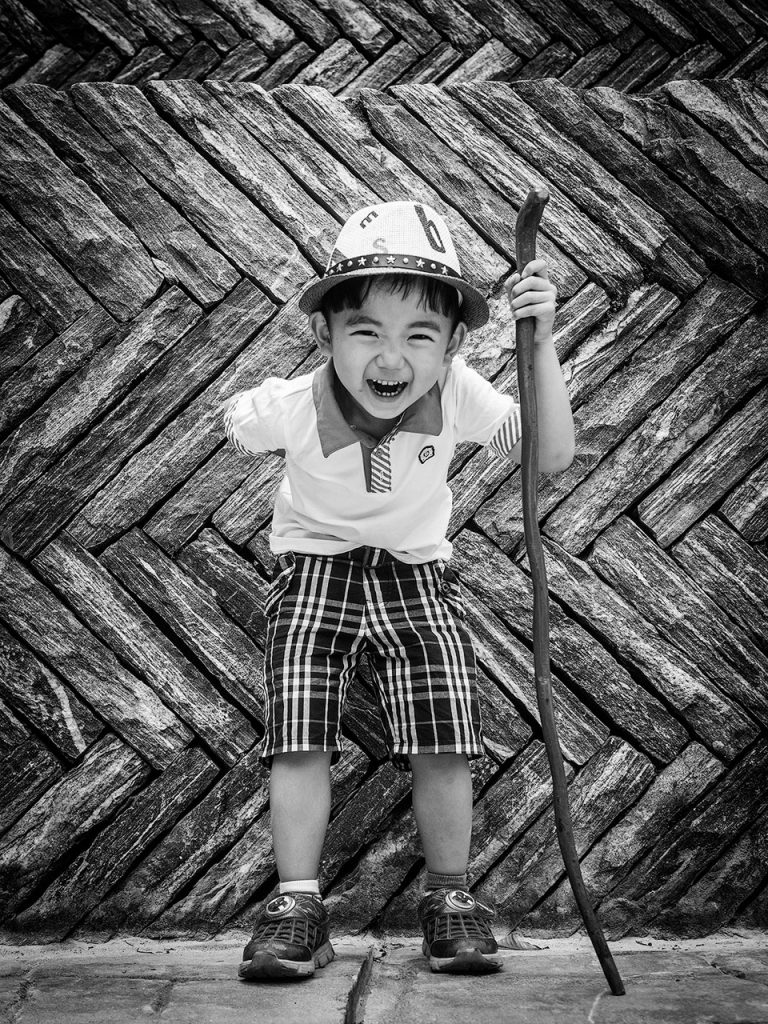 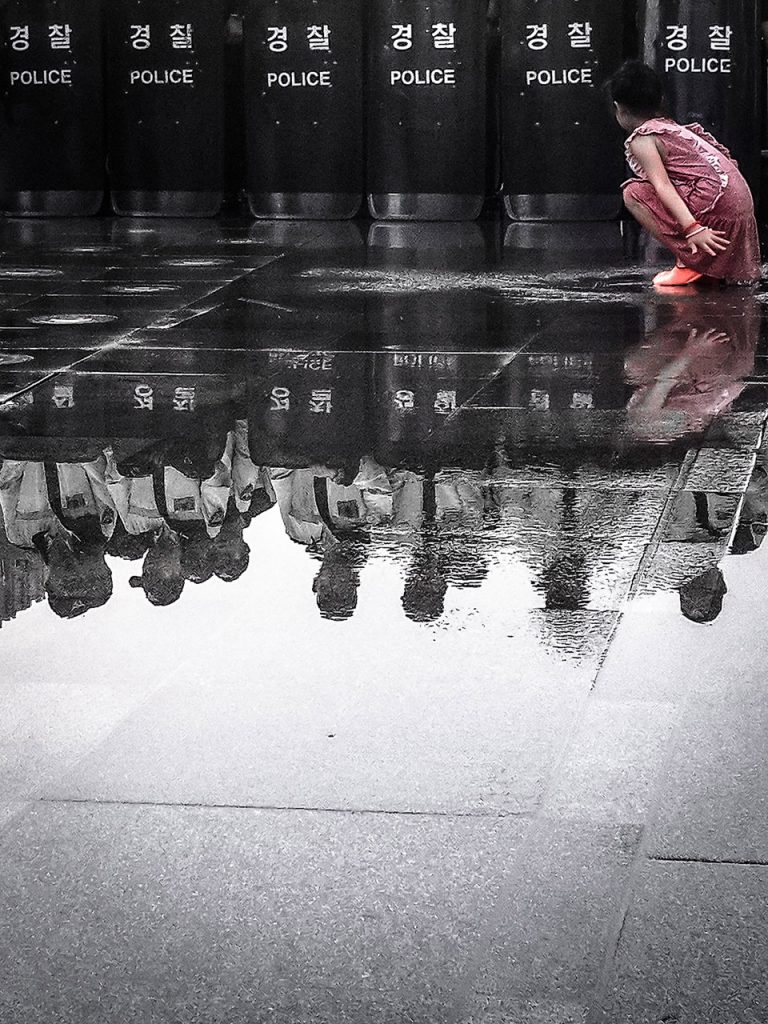 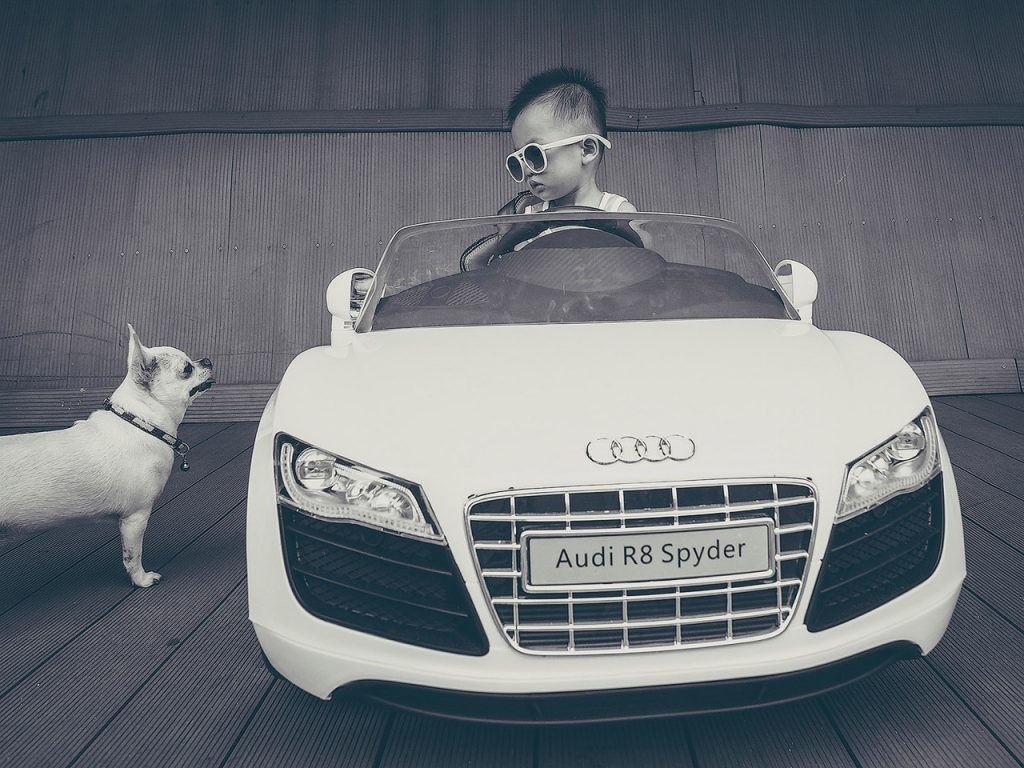 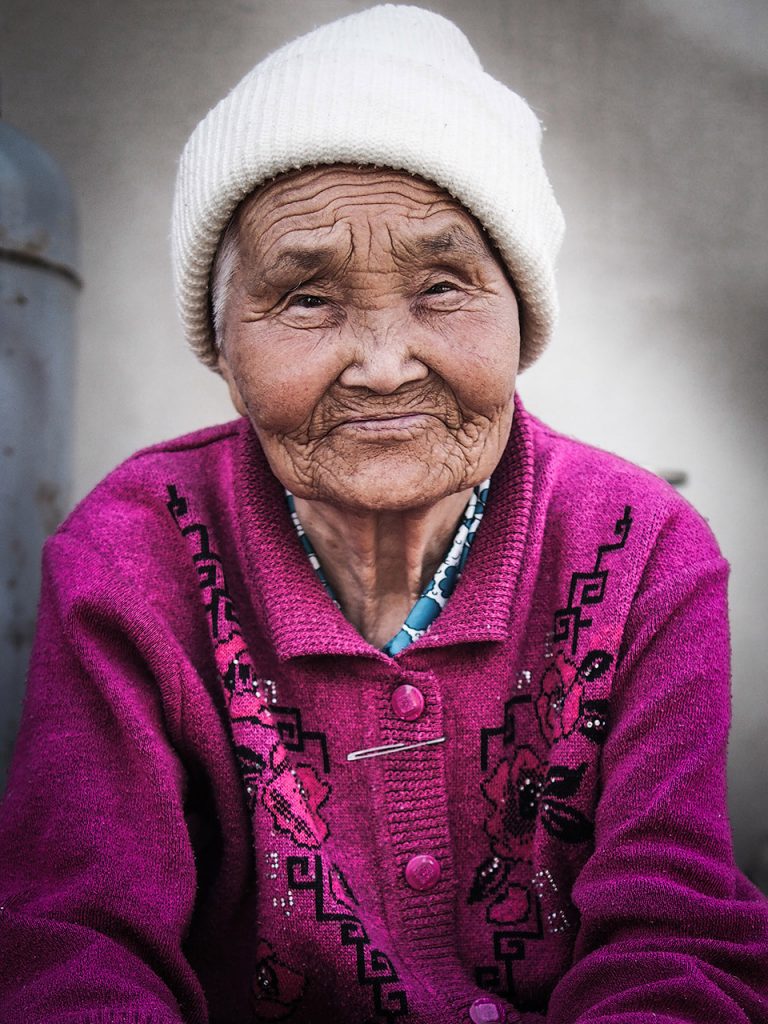 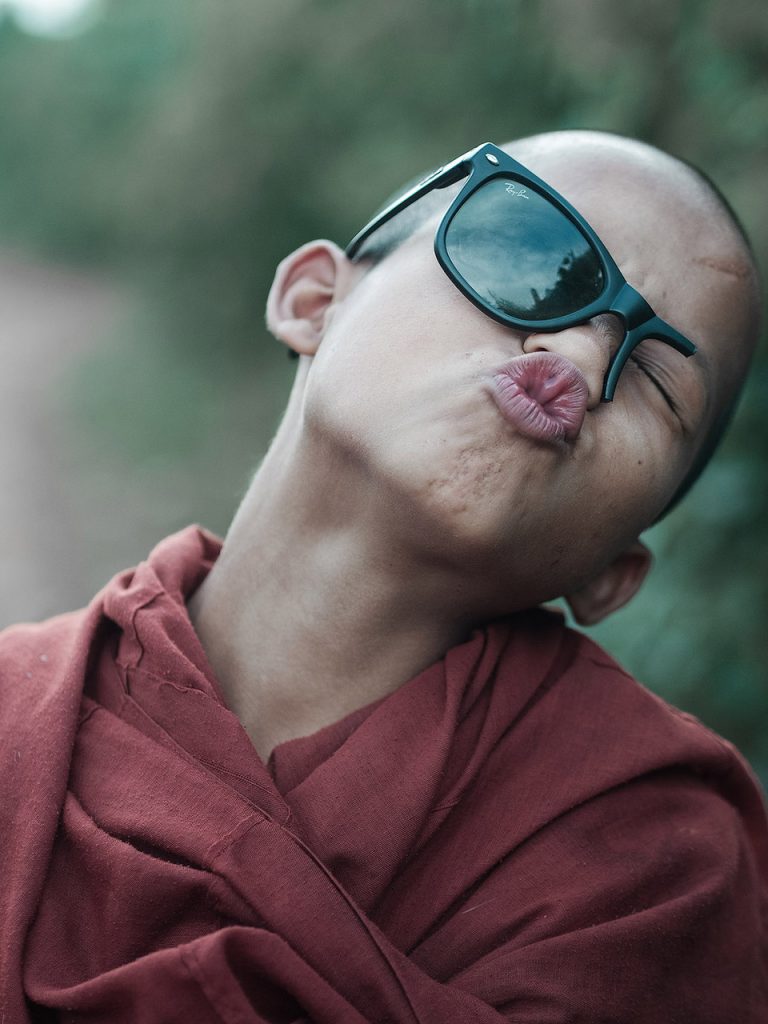 Nowadays there seems to be a tendency to agonise over having the right (and “best”) gear, and people are shoe-horned into becoming overly technical in their approach to photography. Simon isn’t one of those guys. In fact, the first time I met him, I wondered if he’d left his “real” camera at home. I’ll never forget the schooling he gave me over the next hour or so: The tools of our trade are our subjects, not the machine in our hands. His relationship with his subjects is nothing short of astounding. We all have something in common; Simon seems to have an innate sense of what that is. That connection is plain in his excellent body of work.

Be inspired: Forget the gear. Great photographs don’t come from great cameras, they come from a true appreciation of your subject.

To those photographers mentioned in this article: I hope I haven’t embarrassed you too much with my gushing yet sincere write-up. Fear not, I’m now a safe distance away in Cambodia. I owe you all a debt of gratitude for helping shape me into the photographer I am today, and wish you the very best of luck with life and the lens; I’m sure you’ll all go on to great things!