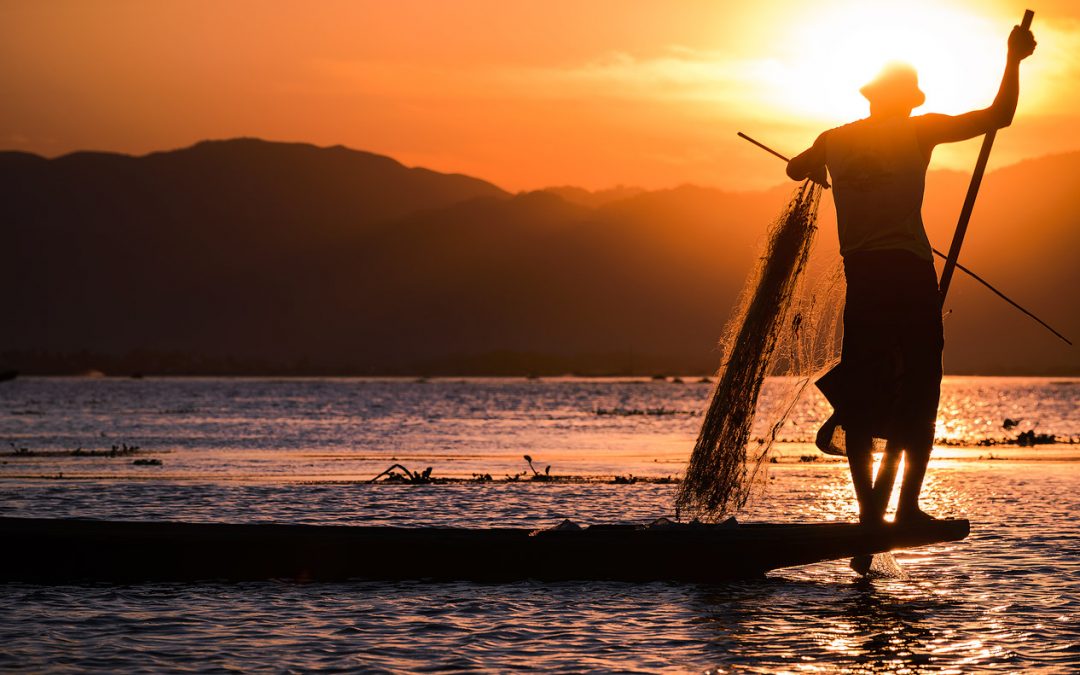 My year end review of the shots that made 2014 my best year yet in travel photography. Read on to find out why (and which images) made it such a special year for me here at the Lost Lens, and to find out my promise for next year. 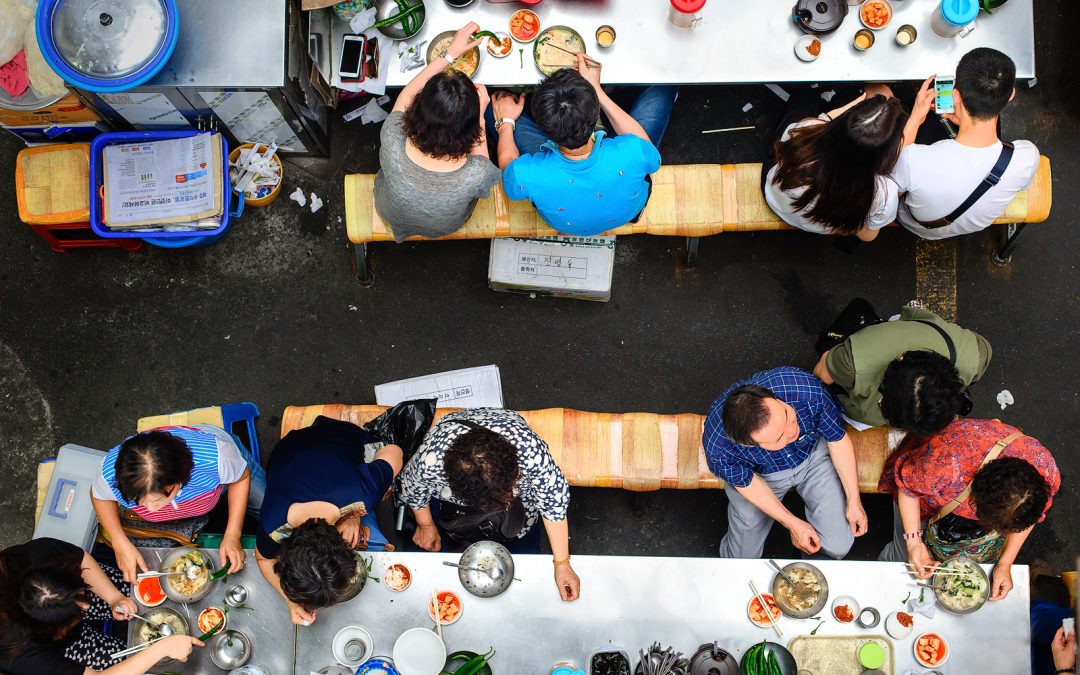 PIK Magazine, South Korea’s only English-print photography magazine, picked out one of my shots for their Best of 2014 edition. Click to see the image and to find out what else made 2014 such a great year at the Lost Lens.

This aerial photo from Daegu’s Seomun market was my favourite shot of the past weekend. PIK Magazine asked me to write up the story behind the shot; I dish out my usual helpings of advice as well as some technical tips and tricks.

This Week’s News: Photo of the Month in Gwangju News

My photograph of an off-the-beaten-track segment of Boseong’s green tea plantations was selected as Photo of the Month in Gwangju News magazine. I was asked to write a short article about the image. 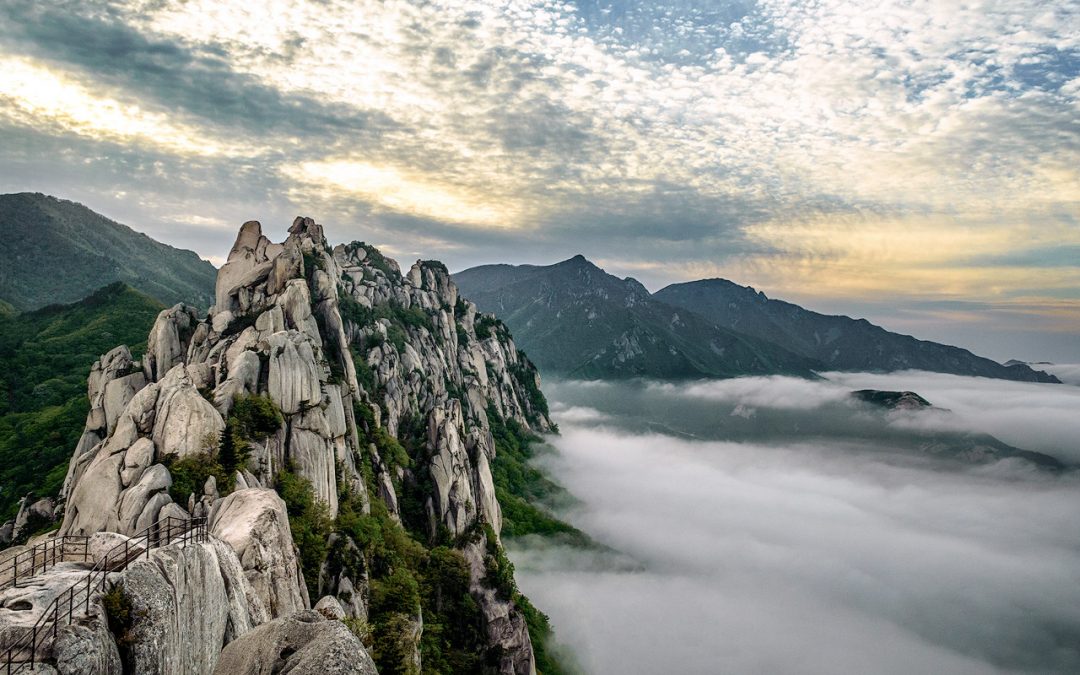 A Break from the Boardom: Photography from the Heart

A Break from the Boardom is a mini-series of mine that was borne out of shooting what moves you. PIK Magazine asked me to write up the story behind the project, and in doing so I was able to shed light on a lesson that needs to be learned early in the process of shaping up as a photographer.