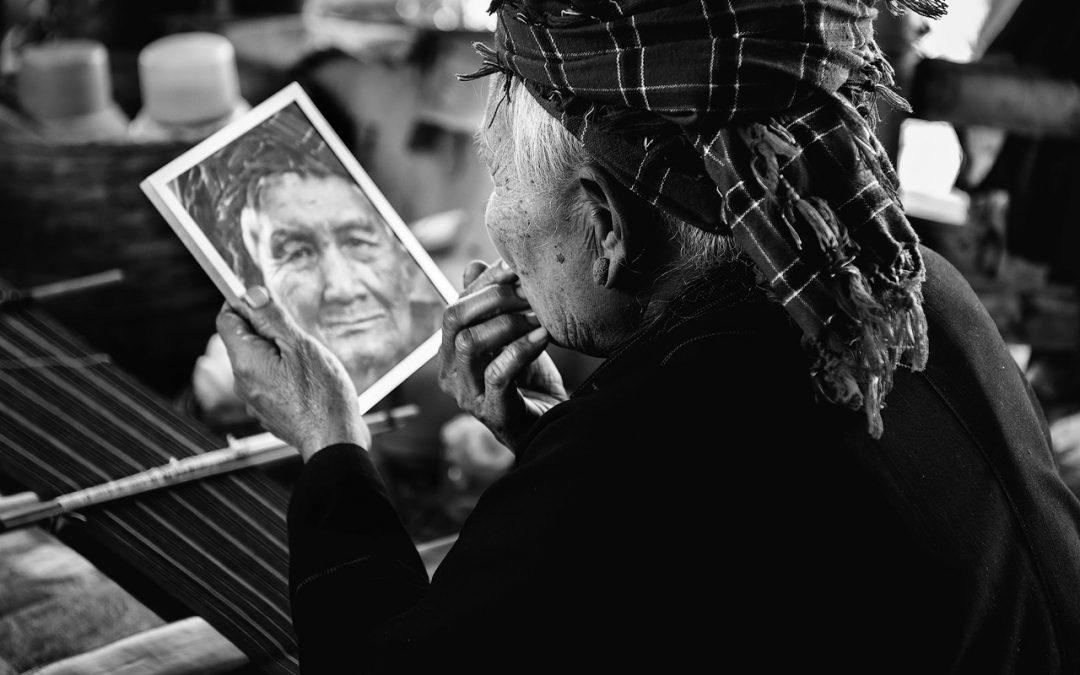 To Ma Paut, with Love: The Story of a “Not-so-Express” Delivery

A tale in travel photography in its truest sense, I venture into the remote hills of Shan State, Burma (Myanmar) to deliver a photograph to a village elder taken years ago by a friend and fellow photographer. Trace my steps through the hills here. 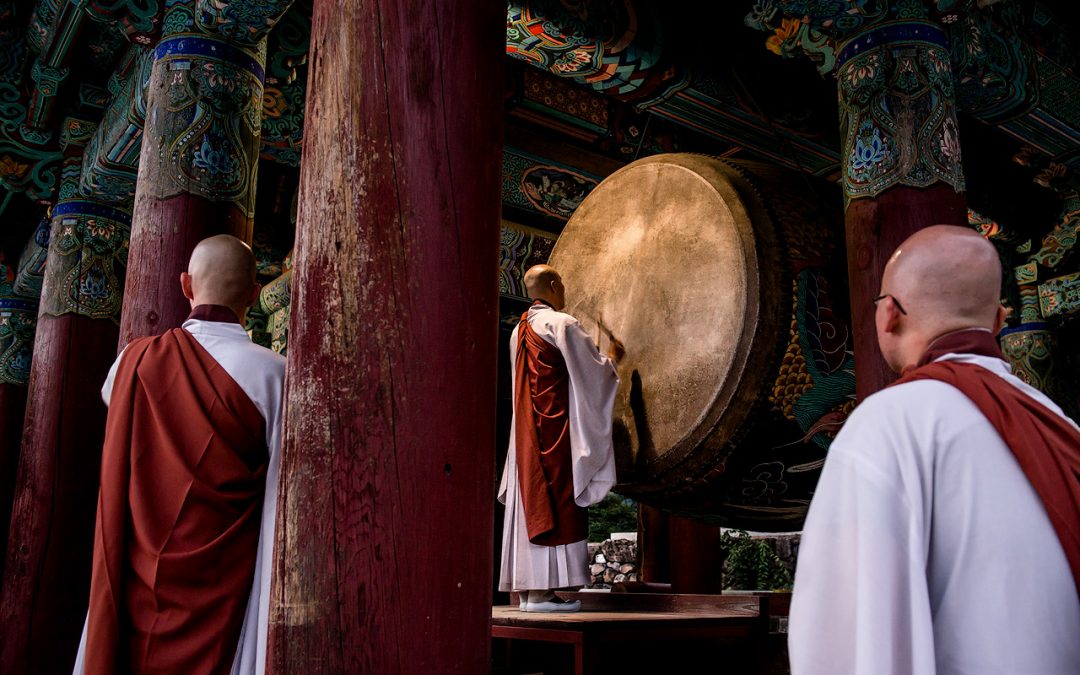 Having not yet crossed one of the biggest tourist draws from my Korea bucket lists, I ventured out into the woods of Gyeongbuk this Chuseok to soak in the soothing atmosphere of Haeinsa, one of Korea’s three jewel temples.

My year end review of the shots that made 2014 my best year yet in travel photography. Read on to find out why (and which images) made it such a special year for me here at the Lost Lens, and to find out my promise for next year. 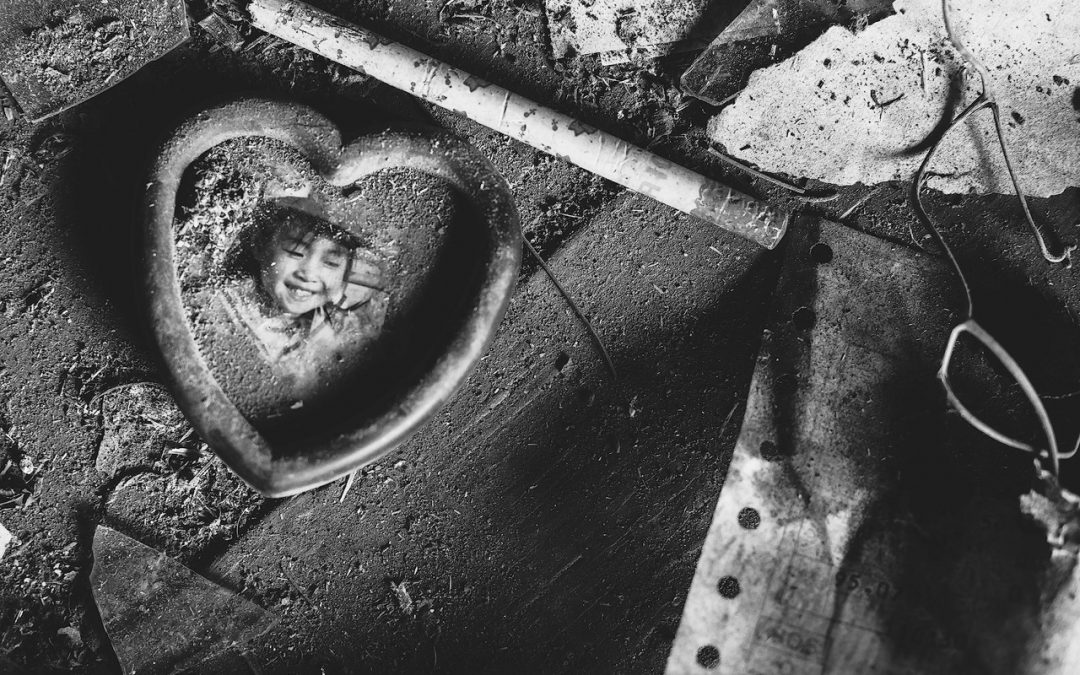 I revisited an abandoned dwelling in the heart of Tongyeong, South Korea. Read on for still life photography from the eerie scene and for a write up from a friend and shooting partner of mine, Joshua Herrin, in the first guest post on The Lost Lens. 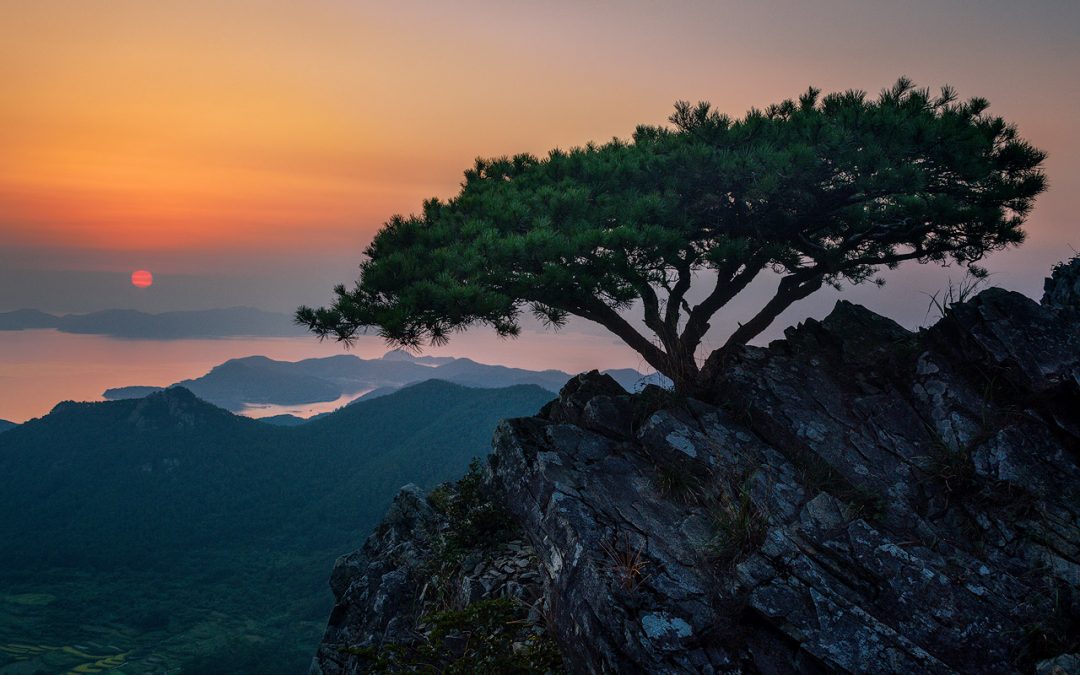 Korea from the Clouds: Images from Korea’s Mountains

This collection of images wasn’t borne out of intentions of creating a project, but of my love of losing myself above the clouds. As I explored more of the nation’s rugged tops, it made sense to document a collection of South Korea’s lofty escapes.

Bridging the Gap: Somaemuldo in Black and White

‘Bridging the Gap’ is a small monochrome project shot on Somaemuldo, a beautifully rugged, remote island off the south coast of the Goseong Peninsula, Gyeongsangnam Province, South Korea. 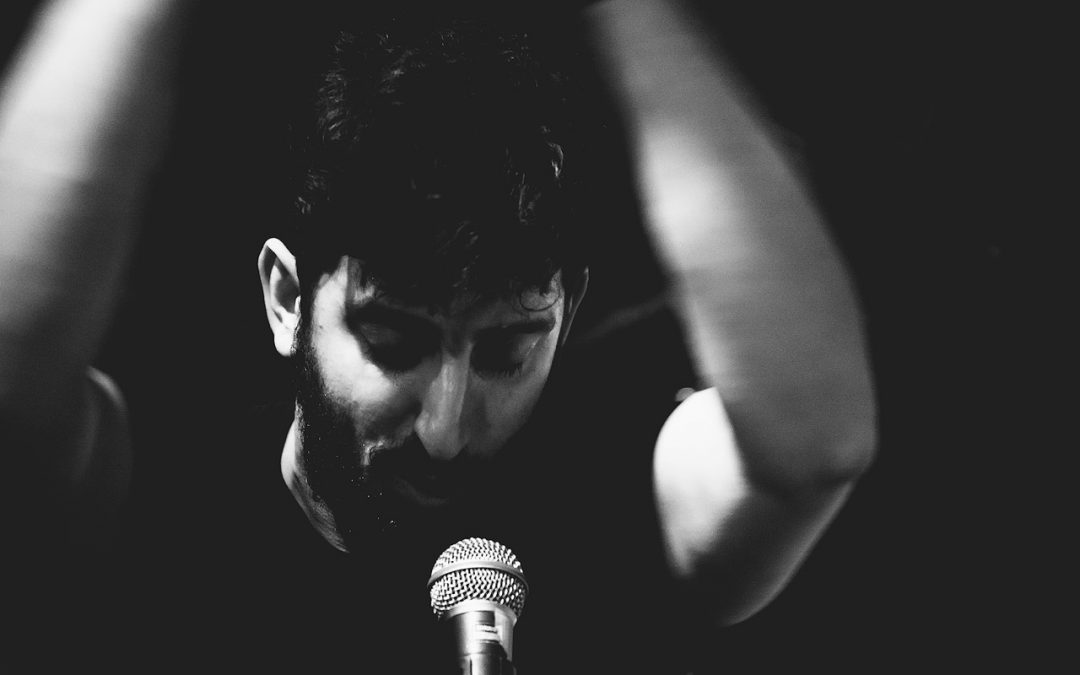 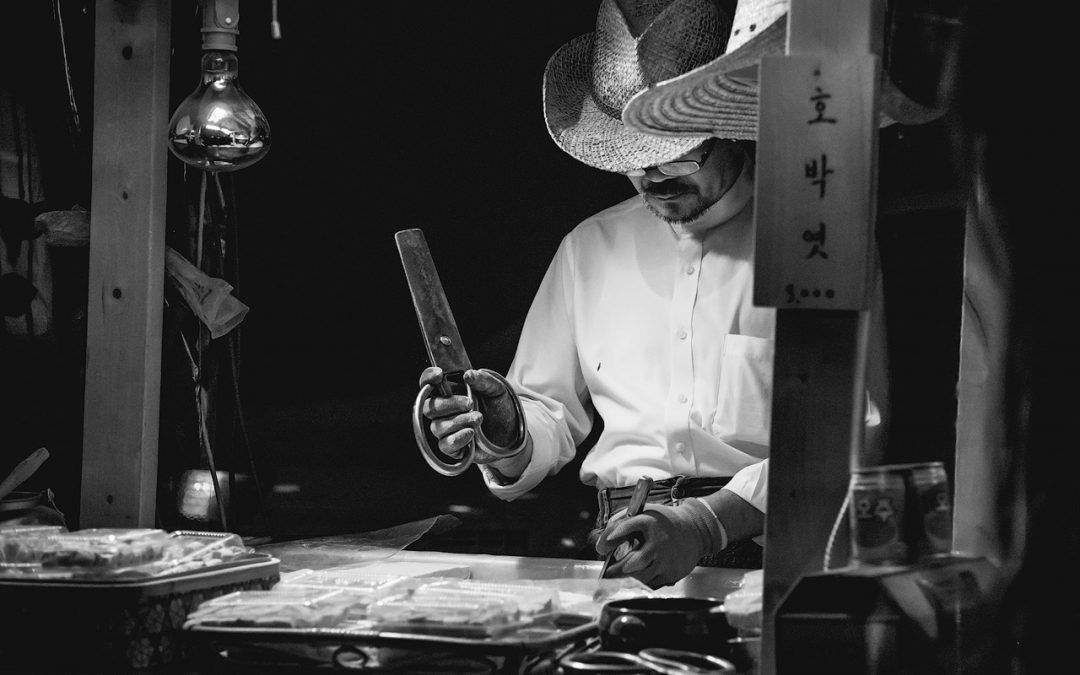 The Candyman is a mini-series, and part of a larger focus of mine on traditional occupations in modernising South Korea. The larger project is yet to get off the ground, but it seemed wrong to confine these to a hard drive. 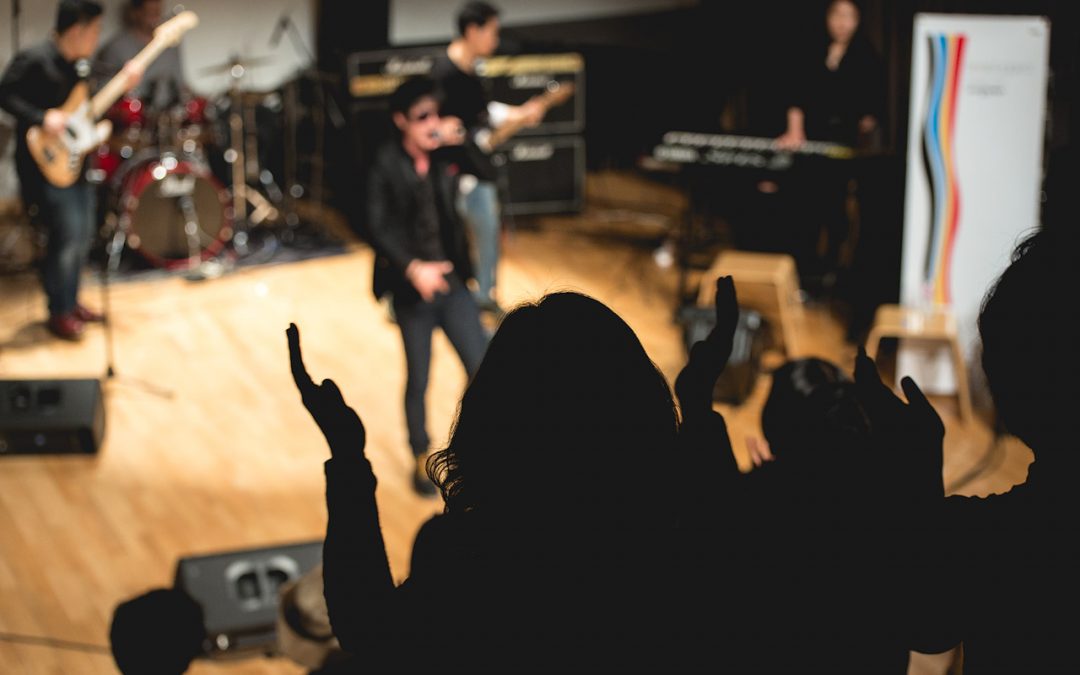 Not a fan of classical music, I eschewed the main event and braved the torrential downpours to fire off a few shots at the Fringe Festival, getting to photograph the band of a couple of good friends of mine in the process.