Chris Cusick is a professional travel photographer and visual storyteller with a focus on diverse culture throughout Asia. He is also a passionate photo-educator. Based in Cambodia since 2014, Chris has been running guided photography tours in Angkor Wat and the area surrounding Siem Reap – his expert local knowledge and his passion for teaching make him the perfect companion for a journey of discovery. 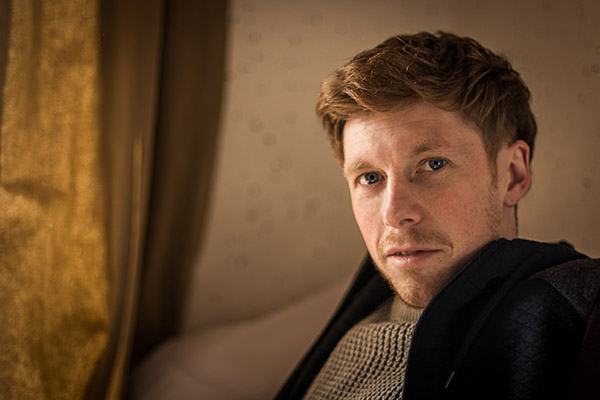 Originally from Newcastle-upon-Tyne, England, Chris has been based in Asia since August 2011. After an unfulfilling career in finance, he threw caution to the wind and moved to South Korea to teach English. Chris spent the next three years in Korea, where his passion for photography flourished. His photography was featured in various publications including Busan Haps and PIK Magazine, where he also served as an editor in 2014. Since moving to Cambodia, his work has been selected for use in documentaries, used by various tourism boards, has been published in The Guardian, and has accumulated a number of small photography awards. Chris now supports his modest lifestyle combining his two loves: teaching and photography. He also shoots commercially and supports a number of social enterprises and NGOs both in the region and internationally with his with highly specialised but cost-effective documentary photography.

Chris is also an expert in digital imaging and processing, employing the very latest cutting-edge techniques in his work. If you’re interested in learning his techniques, Chris offers online post-processing tuition over Skype; he also offers face-to-face classes as workshops that can be added on to any of his tours.